Unconventional to the root is the message Grolsch is constantly trying to portray towards its audiences, composed of mainly young, urban creatives and creators. The more recent step the brand took in reinforcing its genuine nonconformity was to dabble into marketing and communication turf. Namely, the launch of a new packaging internationally was done in close collaboration with the people who'd be later drinking from it.

The process of designing the new Grolsch look was called operation Grolsch Greenhouse and involved no less than 18 creative people working together with agency as well as client representatives in an Amsterdam creative hub for about 4 weeks. 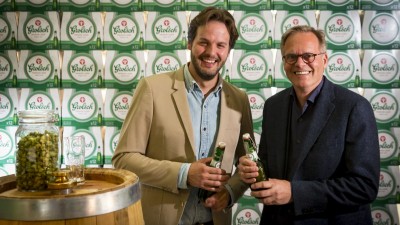 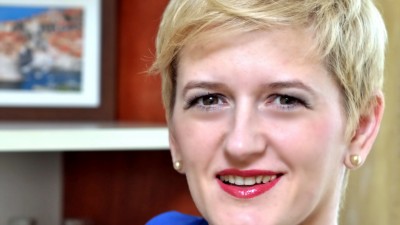 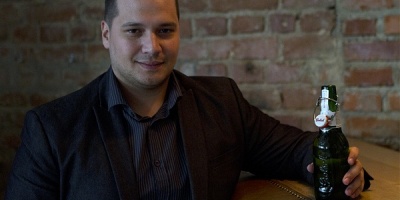